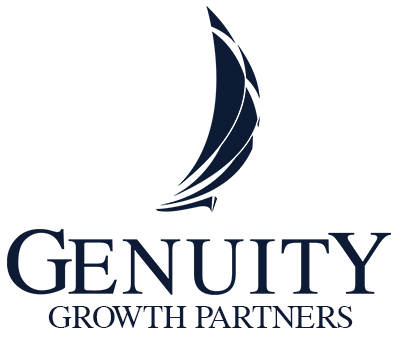 Captains of Commerce and Friends

“Don’t judge each day by the harvest you reap but by the seeds that you plant” … Robert Louis Stevenson.

On that note, I bid you a warm and grateful East coast greeting. It is my privilege to serve you our February market view and may it find you and your families content and inspired for the road ahead.

Notwithstanding a net foreign inflow (into SA Bonds & Equities) of R23.3Bill last year, the rand depreciated 23.5% in 2013 epitomizing its vulnerability to a global exchange. SA’s elevated twin deficits (current account & budget) are proving worrisome to investors and rating agencies alike, not to mention that being coined in the boiler room as part of the “fragile five” emerging economies did no favours to investor sentiment. The local currency closed January under fire at R11.17, R15.06 and R18.36 to the dollar, euro and pound respectively.

Consumer inflation (CPI) picked up steam to 5.8% in January from 5.4% in December with pressure from transport, housing & utility pricing and a tanking currency. Producer inflation (PPI) likewise accelerated from 5.8% to 6.5% in December with food, beverage & tobacco among the culprit categories weighing in. The SARB now expects inflation to breach the upper band of the target range in the second quarter and peak around 6.6% in the final quarter of this year before easing back to 6% mid next year.

The SARB’s 50pip hike in rates last month (REPO 5.5% & PRIME 9%) caught many of us who don’t pride ourselves in hindsight by surprise. Having said that, Gill Marcus and her merry MPC play (queen to pawn1) was consistent with the SARB’s mandated fixation on the CPI trajectory not to mention other emerging markets facing similar inflationary & currency headwinds. Interestingly, real interest rates (nominal rate less inflation) remain in negative territory, remnant of accommodative policy against an uninspired economic backdrop.

Broad money supply (M3) was curtailed to 6.2% whilst forex reserves dropped to $41.6Bill in. SA recorded a trade deficit of R4.3Bill in December with the annual deficit widening to R157.3Bill for 2013. Private sector credit extension tapered to 6.1%. Public debt to GDP is tipped to close 2013/14 around 40% with serviceability costs rising by 13.5% to R114.9Bill next year. Treasury purports gearing around 45% to GDP through 2016/17. By contrast the IMF’s view from 2010 is rather hawkish casting a gross sovereign debt shadow of 63% to GDP by 2020, no doubt keeping SA’s credit rating on watch. Despite the level of access to professional regulated financial services (79% of adult SA), savings and household budgets are in dire straits according to the NCR. Consumers in arrears increased by 71,000 last quarter to 9.7Mill with many said to be even borrowing for essentials like groceries, school fees & utilities. Total bank loans to households exceeded R1.3Trill in Dec with the recent hike in the prime rate translating into R570Mill a month extra interest to deal with.

Finance Minister Gordhan eloquently tabled his 5th Budget in Parliament yesterday, bravely emphasising acceleration of growth to the National Development Plan desired speed of 5-6% as he kept spending under control (4% deficit) and still surprisingly had room for some personal entry-level tax relief. GDP grew encouragingly by 3.8% in the fourth quarter (up from 0.7% in Q3) with the biggest recoveries from strategic primary & secondary sectors mining, agriculture and manufacturing. This boost to the production side of our economy is vital to balance the seemingly insatiable appetite of consumption in “keeping up with the Jones” and must be nurtured for global relevance and regional posterity in the season to come. Sustaining this shot of octane to our engine room amidst a deteriorating labour climate will no doubt reveal much on the political stage. Overall 2013 saw 1.9% added to GDP (2.5% last year) making SA the 30th largest economy in the world ($384Bill) and arguably an under-performer in a continent cruising at 6% plus, tipped to be the next best thing.

The unemployment rate tweaked to 24.1% in the fourth quarter from 24.5%, reflective of additional informal jobs (+50,000). The labour force increased by 91,000 to 20Mill with 4.83Mill of these economically active citizens currently jobless. Since the recession of 2009, 1.3Mill jobs have been added to the base of around 15Mill economically productive supporting a population of 52Mill plus. Relative to developing and emerging peers, SA’s labour market has much room for improvement and one can only hope the government’s plans to incentivise youth employment (56,000 claims in month one), public & community works programs, industrial incentives and support for agriculture and key sectorial job-creation will bear fruit for local communities. I can hardly beat the enterprise & skills development drum hard enough in our proverbial knowledge and services based economy to come. Minister Gordon’s cheque book being open for public/private skills programs will no doubt be welcomed with open arms.

Most forecasters are expecting an uptick in global conditions in 2014, with the IMF predicting 3.7% growth (3% last year) off the back of a stronger Anglo-Saxon market-place, an EU back in the black and murmurs of growth out of Japan. Despite improvements in the world economy, uncertainty remains high with one eye on Uncle Sam’s stimulus tapering and the other on the levels of unemployment and fragility of market recoveries. Protests in Brazil and Turkey, the credit crunch in China and political uncertainty with elevated deficits in the “fragile five” (Brazil, India, Indonesia, Turkey & SA) is likely to see sustained reservations in capital flows, further pressuring EM currency. Policymakers have their work cut out to ensure that public finances and economic growth are sustainable over the medium to longer term, while the process of deleveraging continues. Sustaining local production (manufacturing & mining sectors) amidst weak global demand and persistent labour unrest will require fresh thinking and attitude, not to mention African emphasis. Easing consumption pressure, struggling with elevated debt levels, record high fuel price and limited employment prospects may well require a miracle.

The bottom line is that Africa is the next growth story with the infrastructure and urbanisation (& resultant middle class) waves to set the pace as they did in China. With South Africa strategically positioned on the UN, BRICS and chair of the AU, not to mention a track record of navigating one of the only peaceful democratic transitions of the 20th century … the perfect wave is ours to catch or pass.

Bruce & the Team at GENUITY 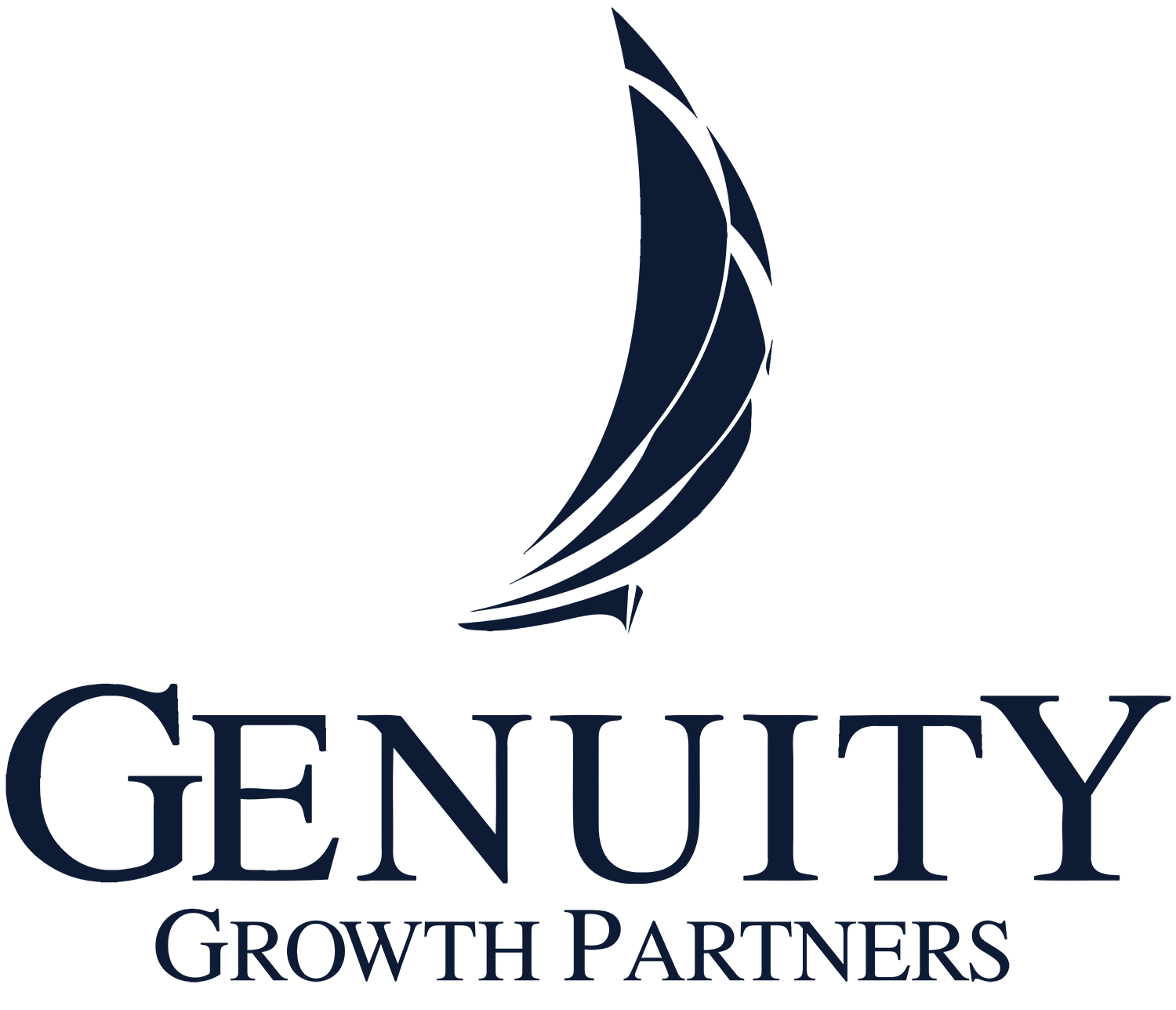